The Unitarian Universalist Association of Congregations (UUA) voted to divest on June 28 in Providence, RI at its annual General Assembly conference! Below you may find links to coverage of the vote, including the UUA’s press release.

Oh yes!!! the Unitarian church, the whole thing, voted today to divest from fossil fuels. This is what momentum looks like

The movement continues as the Unitarian Universalists divest another $173 million. #divest

← Feb 14-16 Corvallis, Oregon: Transformation without Apocalypse: How to Live Well on an Altered Planet
UU’s Prepare for People’s Climate March → 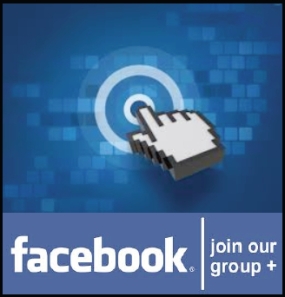